Though separated by an ocean at the time, Nicolas and his farm/life partner Jeni Jarrard became invested in growing organic food for the same reasons under very different circumstances: improving their personal health.

At the early age of two, little Nicolas fell ill. His mother searched all over the region around Belgium for a cure, eventually landing with a Swiss doctor who prescribed the youngster to eat only organic food. According to Nicolas, “At the time, over 50 years ago, nothing was labeled as organic yet. So we just bought food from neighbors with local gardens. I’ve been eating organic ever since and have fed my kids organic. I could never farm conventionally. I wouldn’t do it.”

During the late 1970’s the Donck family immigrated to the United States where Nicolas and his siblings went to high school and college. After completing his degree in International Business at the University of Georgia, Nicolas tried his hand at the import-export business but soon had to take another job waiting tables at Eat Your Vegetables (now The Vortex) in Little Five Points. It was around this time when a friend asked him what he wanted to do. “I didn’t know, and out of nowhere I said, ‘Eventually, I’d like to have a farm’. It truly came out of my subconscious and a little light bulb went off in my head.” recalls Nicolas. So in 1994 he started cleaning up his mother’s land that had fallen into disrepair and got to work building Crystal Organic Farm.

In the first year, Nicolas grew spinach and radishes in a few small beds. In the words of Jeni, “I remember Nicolas told me that they sold $200 worth at one of their first markets and he was ecstatic, through the roof thrilled.” The exhilaration of this modest success was enough to propel him into full time farming and allowed him to introduce some staple Belgian crops like escarole, frisee and leeks into the Atlanta market. He further defied the norms of southern agriculture by implementing a system where the majority of his produce is grown under the cover of high tunnels. Today there are 28 of these tunnels on the land, accounting for about 85% of the farm’s produce output. This advanced structure allows for greater climate control, thereby extending the seasons for crops while decreasing pests and weeds.

Nicolas is a pioneer in many respects, but Crystal was to be further molded into what it is today by another motivated player on a similar quest for better health. Jeni Jarrard came on the scene first as a Crystal customer but eventually blossomed into an irreplaceable contributor to the farm and to Nicolas’ life. “I was laid off from a sales job because of budget cuts and texted Nicolas on a Saturday to ask if I could come learn how to farm from him part time. He said, ‘Yeah, come Monday!’” she remembers. After learning under Nicolas for about a year she left to manage her own organic farm, returning a year later to work with him again. “In the mean-time, we fell in love and started dating.” recalls Jeni.

She too remembers often being sick as a child and into adulthood, struggling with bouts of asthma, endless food allergies and even pneumonia. Jeni discovered that her symptoms diminished when she ate organic food and she decided to sign up for a weekly produce box from Crystal. In 2011 she began seeing a homeopath, who also happened to be Nicolas’s mother, and felt her health rapidly improving. “My asthma went away. I was able to eat all these foods again. I saw it work first hand and it was amazing,” she reminisces. Since then, Jeni graduated with a degree from the American Academy of Clinical Homeopathy and is in the process of getting a formal herbalism education from the Chestnut Institute. She now practices homeopathy with local and remote clients and grows medicinal plants on the farm in addition to her other roles at Crystal.

Both Jeni and Nicolas speak from experience when they agree that, “Health really starts with our food. We can do all these other things, but it starts with what we put in our body. You can see what a typical American eats. We’’re not getting any healthier and most people are just eating processed food.” The couple is fully committed to sourcing local and organic food for their own consumption but at the same time acknowledge that most people don’t have the flexibility to go out of the way to eat local and organic. “Companies like Fresh Harvest are making good food more of the norm because they’re making it more convenient for people. This is so key.” says Jeni.

Nicolas loves and supports Atlanta’s local restaurants and chefs, but admits that “We’ve discontinued our weekly restaurant deliveries where I was spending all day driving around for $80 to $100 deliveries. We’re grateful not to have to do that anymore. Fresh Harvest buys in so much volume that we can just deal with you, and it’s made us so much more efficient.”

Reflecting on the many encouraging notes that came in from Fresh Harvesters this summer, Nicolas is quick to credit these customers, saying, “Fresh Harvest customers are basically shopping like we shop. It’s cool to know that the people who get this food are so committed to the local organic food movement.”

Knowing that Crystal operates out of the mindset that good food is fuel for a healthy body, it’s easy to see why we should trust Nicolas and Jeni with the important task of growing our produce. With more than a little pride, Nicolas states, “We’re committed to sending the top notch of what we have to Fresh Harvest and we earn a fair price for it, which feels like a win for all sides.”
Produced by Crystal Organic Farm 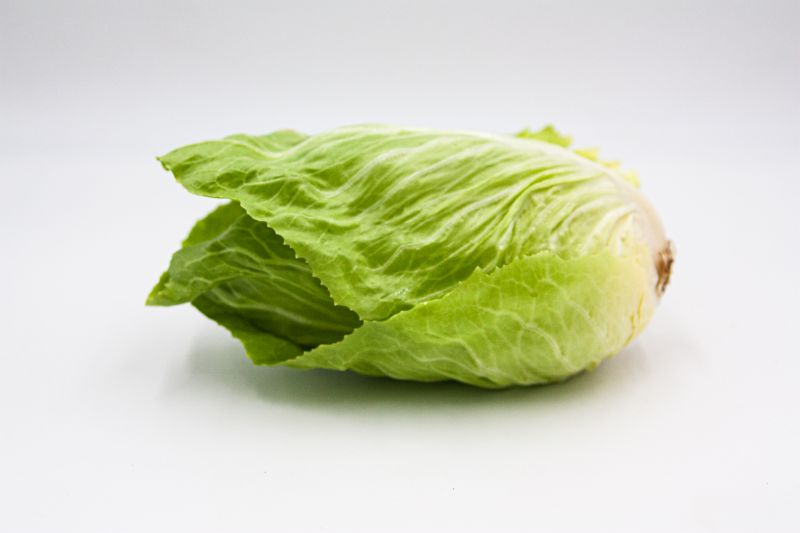 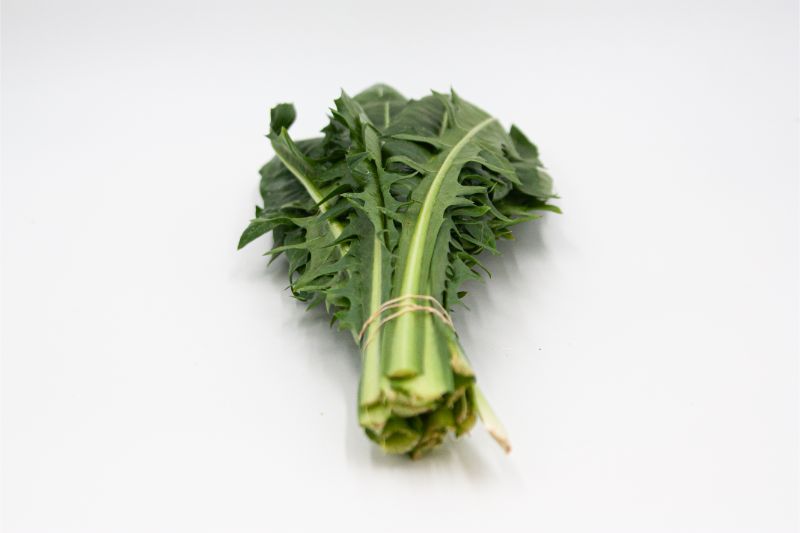 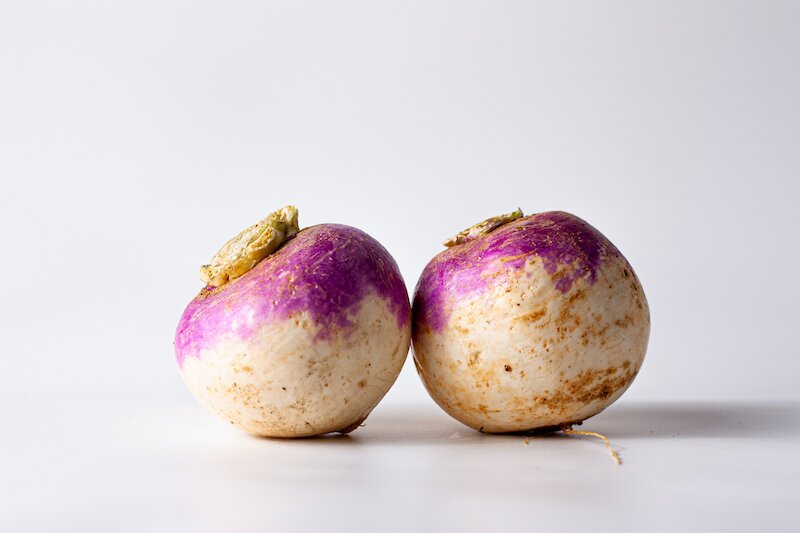 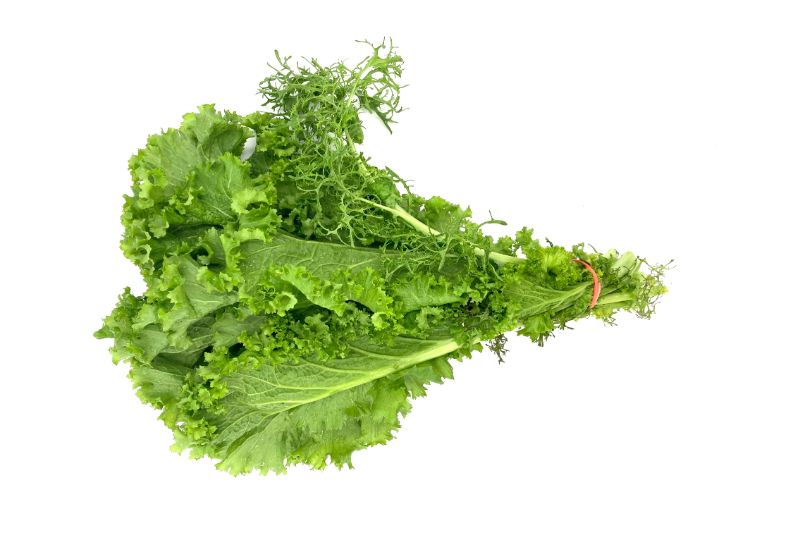 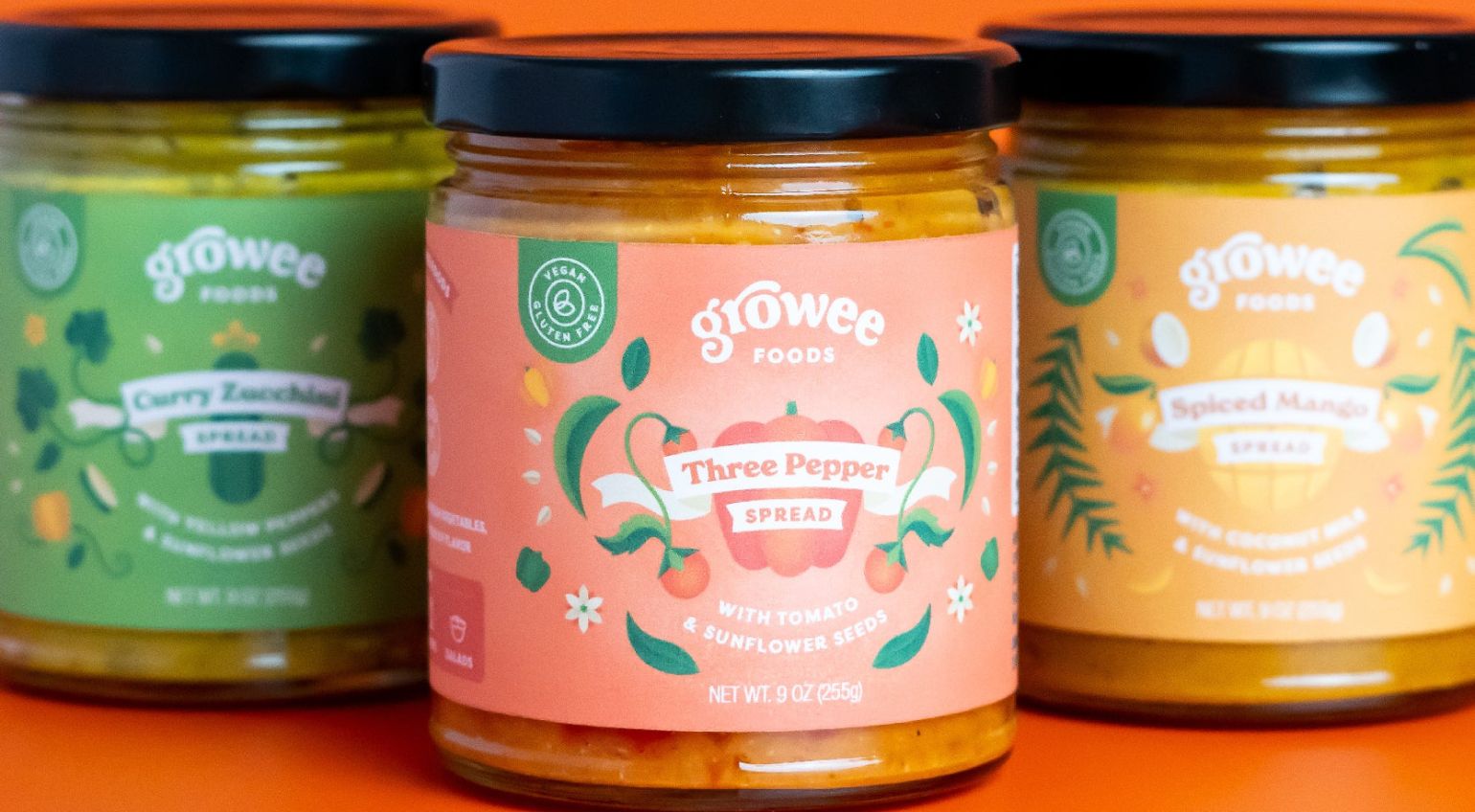 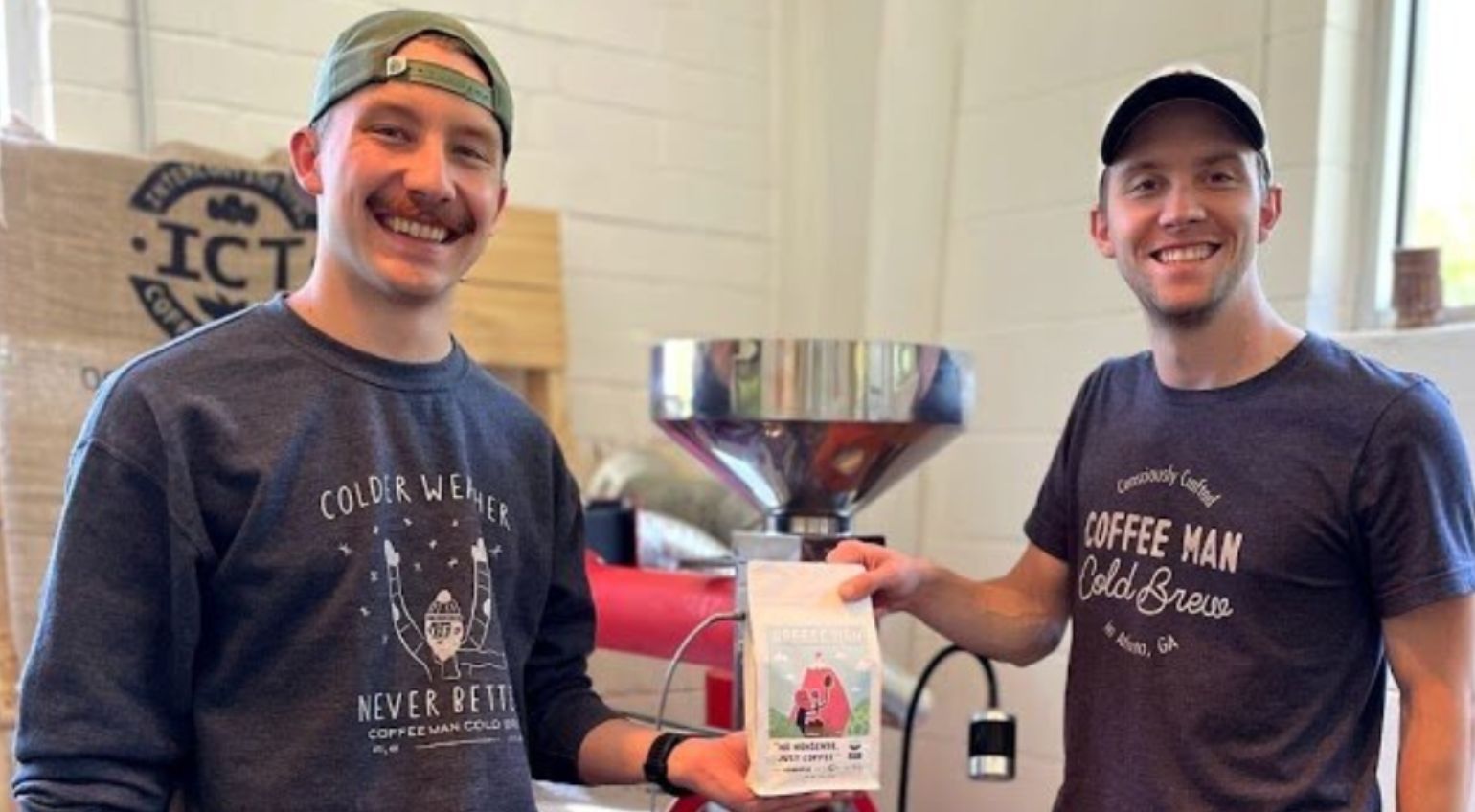