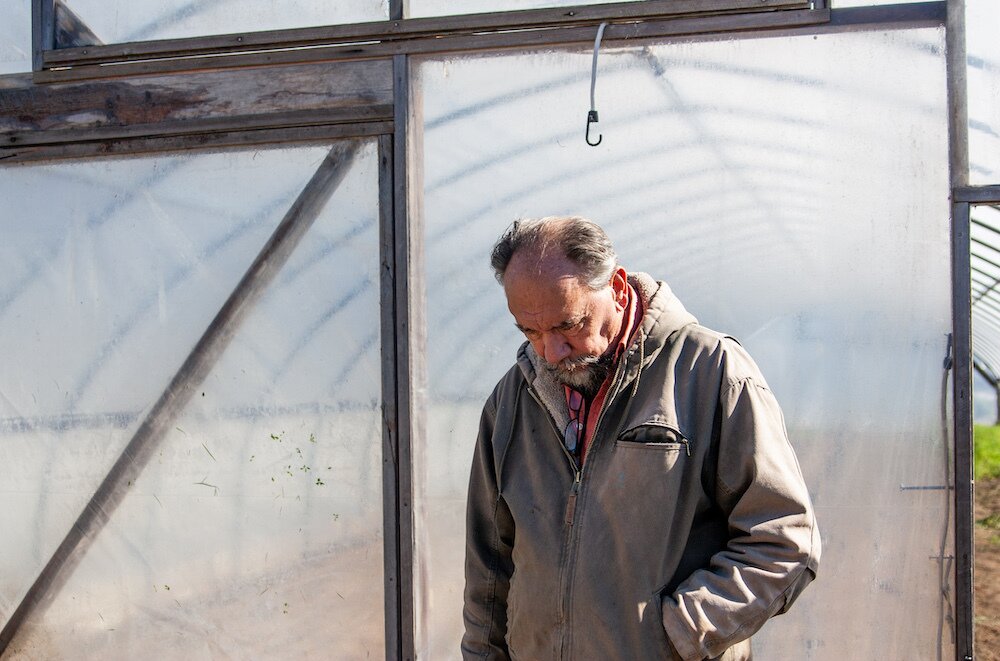 Garry told us a bit about their journey:

A Georgia state land grant was awarded to Susan’s family in 1852. From what I understand it was a payment granted to her relative for fighting in the Revolutionary War. She still has the original document in a safety deposit box, complete with a wooden State of Georgia seal. We were given a Centennial Farm Award by the State of Georgia in 2016, which means the land has been farmed continuously by the same family for over 100 years.

I had a pre-cast concrete business in the early 2000’s. It was tied into the housing boom, and when that crashed there wasn’t enough work to sustain me and my business partner. So in 2008 I moved away from the business. I went to the Athens farmers market around that time and told myself, “I can do this.” Some friends of ours from Brazil were starting a tomato wash facility in Bowersville to sell grape tomatoes to Whole Foods, so we joined them and started growing. The first year we grew two acres of tomatoes. That, along with the Athens Farmers Market, was our start. 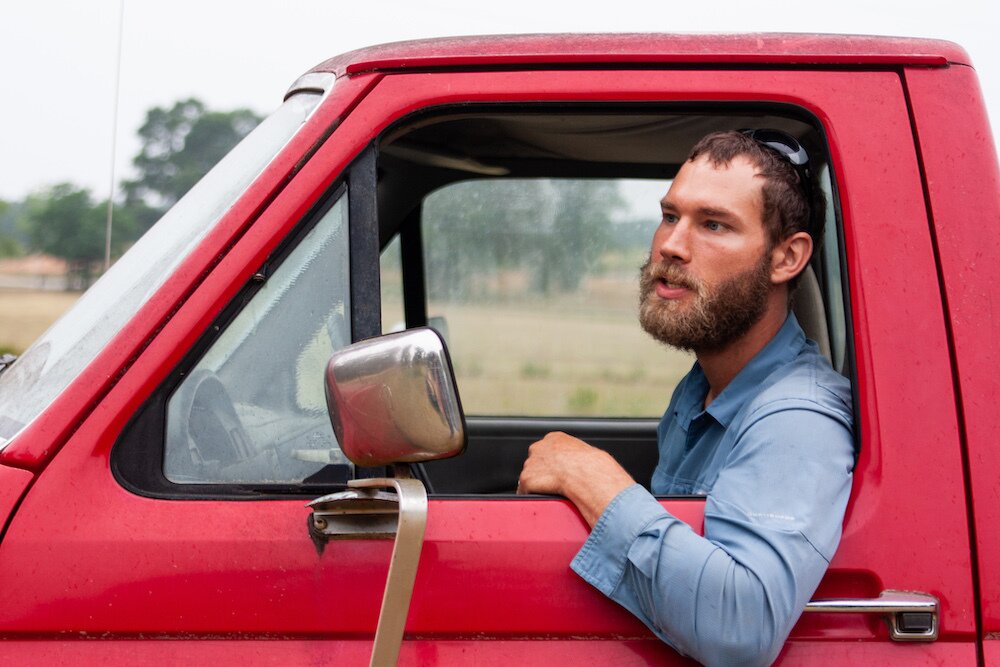 Hickory Hill is really about family and faith. That’s what’s important to us. We want everybody here to feel like they’re part of the family.

Fresh Harvest allows us to grow and sell larger amounts of produce. We often sell a crop in the markets until it reaches its peak, then we call Fresh Harvest and sell huge quantities of it. Because of Fresh Harvest, we plant a whole lot more tomatoes than we would normally plant.
Produced by Hickory Hill Farm 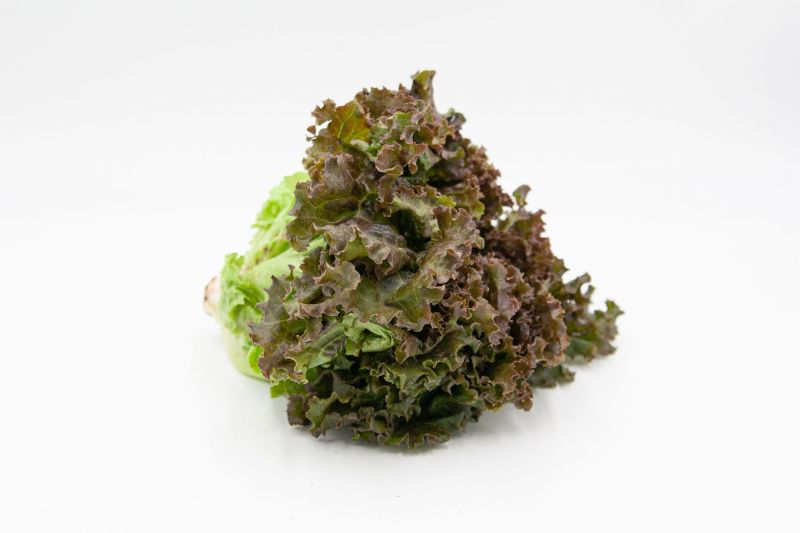 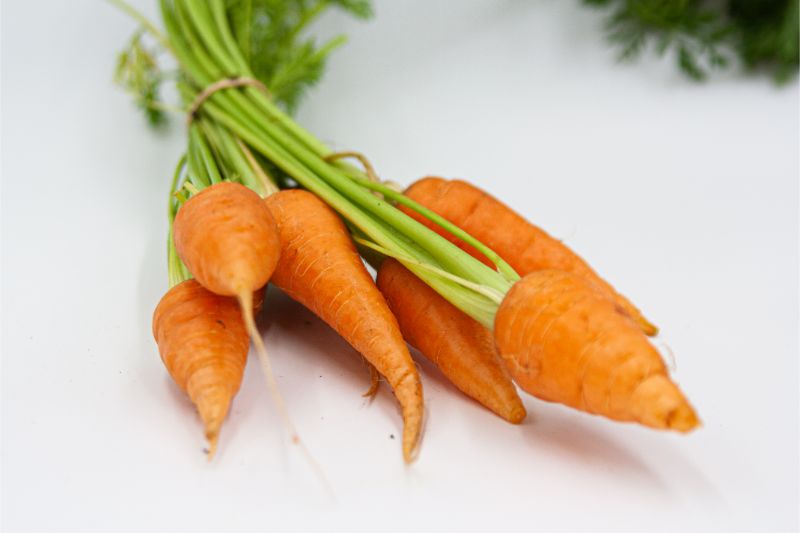 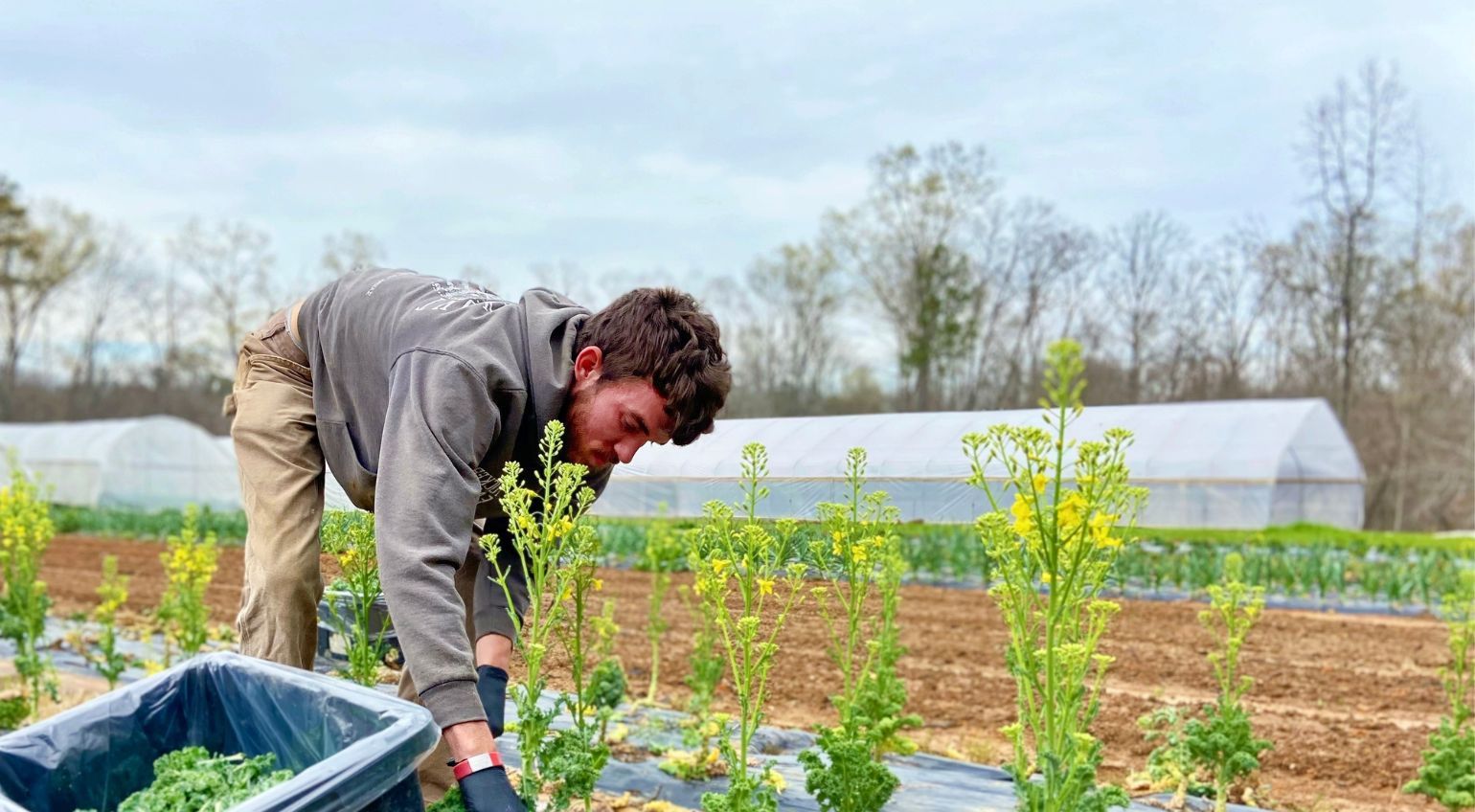 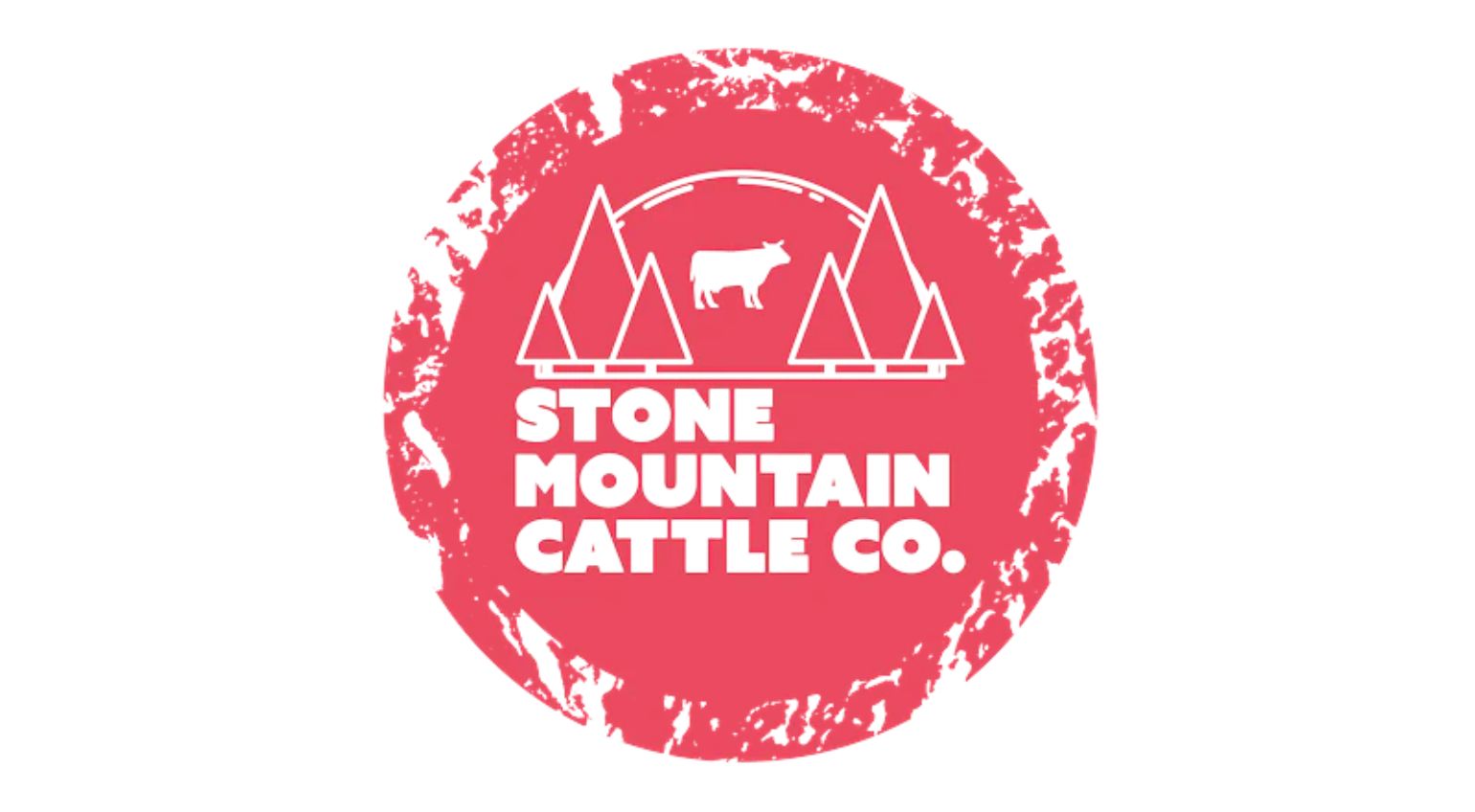 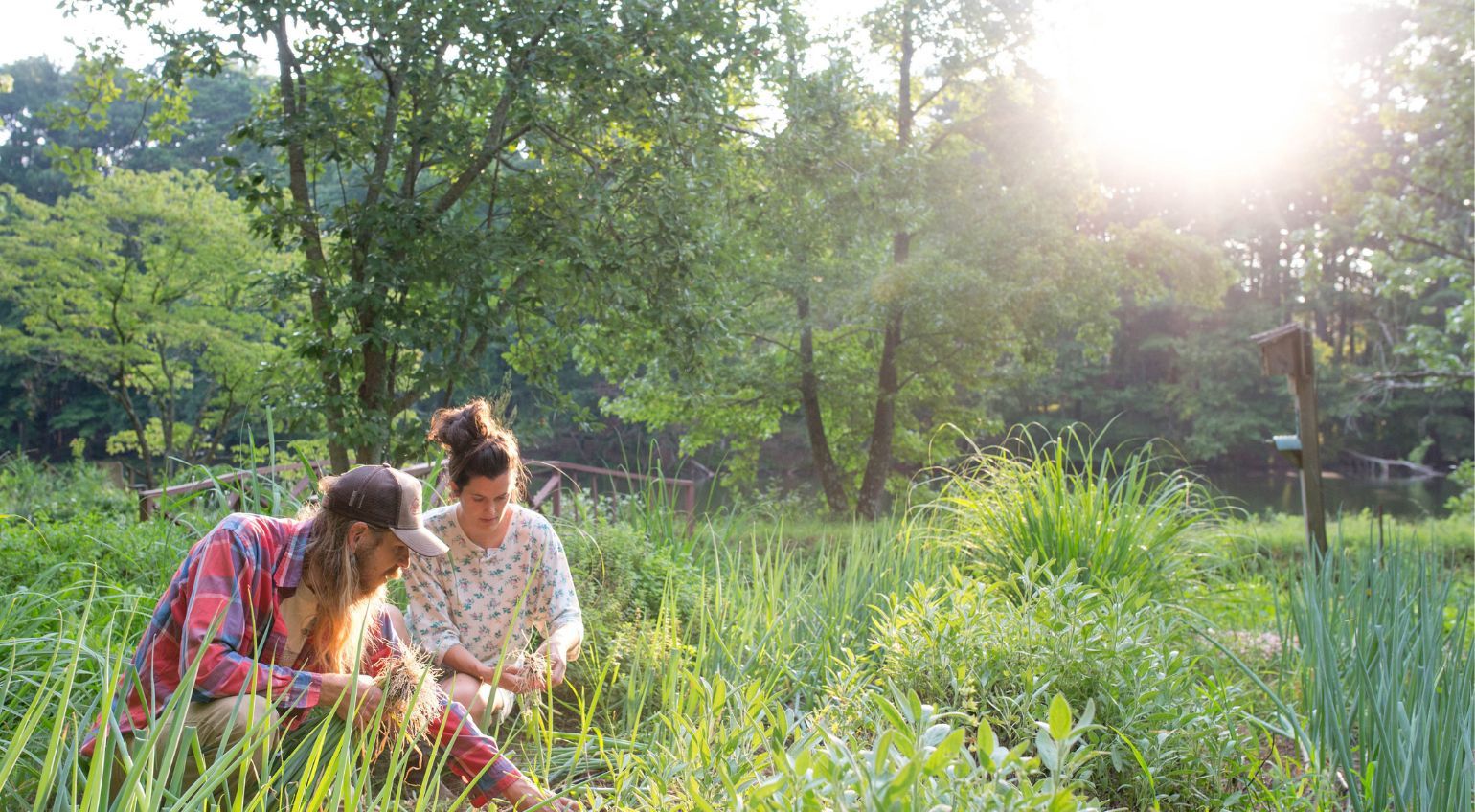