Throughout the years more and more vegan veggieburgers started hitting the market, but they just didn’t compare to Crissanne’s in ingredients nor flavor. After some convincing from her family and realizing that there’s nothing else like it out there, Crissanne set up shop in Charlottesville, VA in 2011 with the help of her daughters, Heather & Elizabeth.
Produced by NoBull 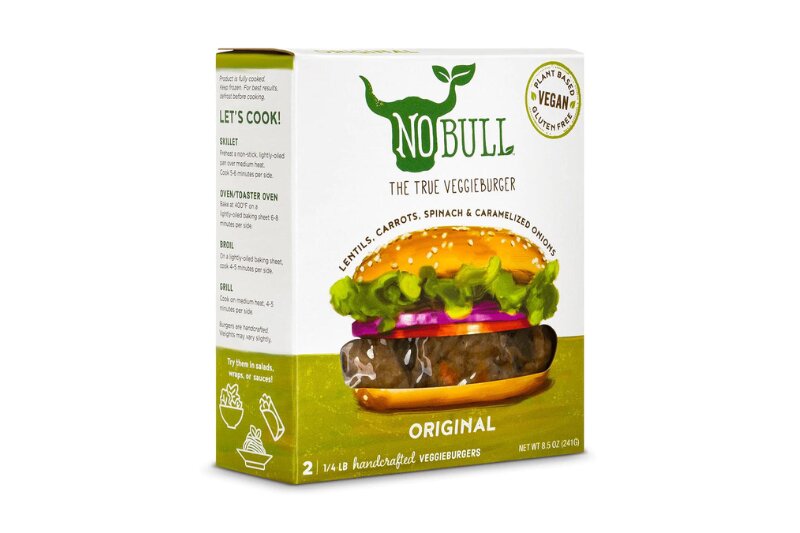 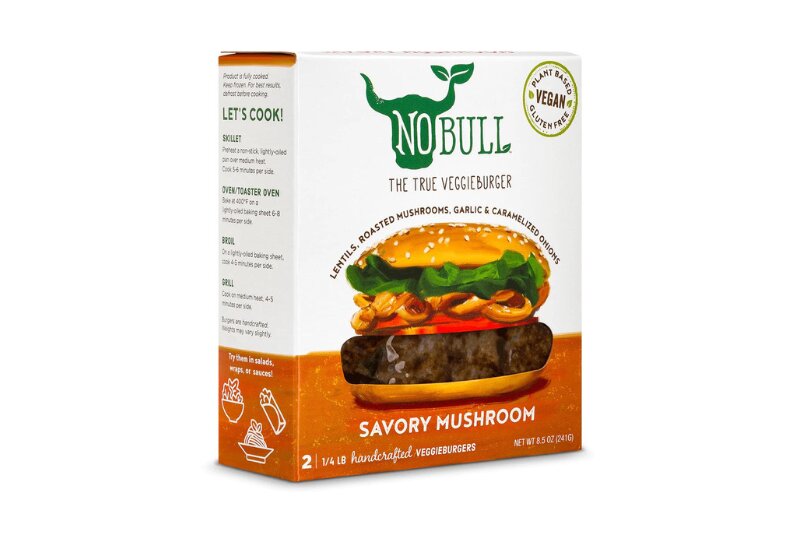 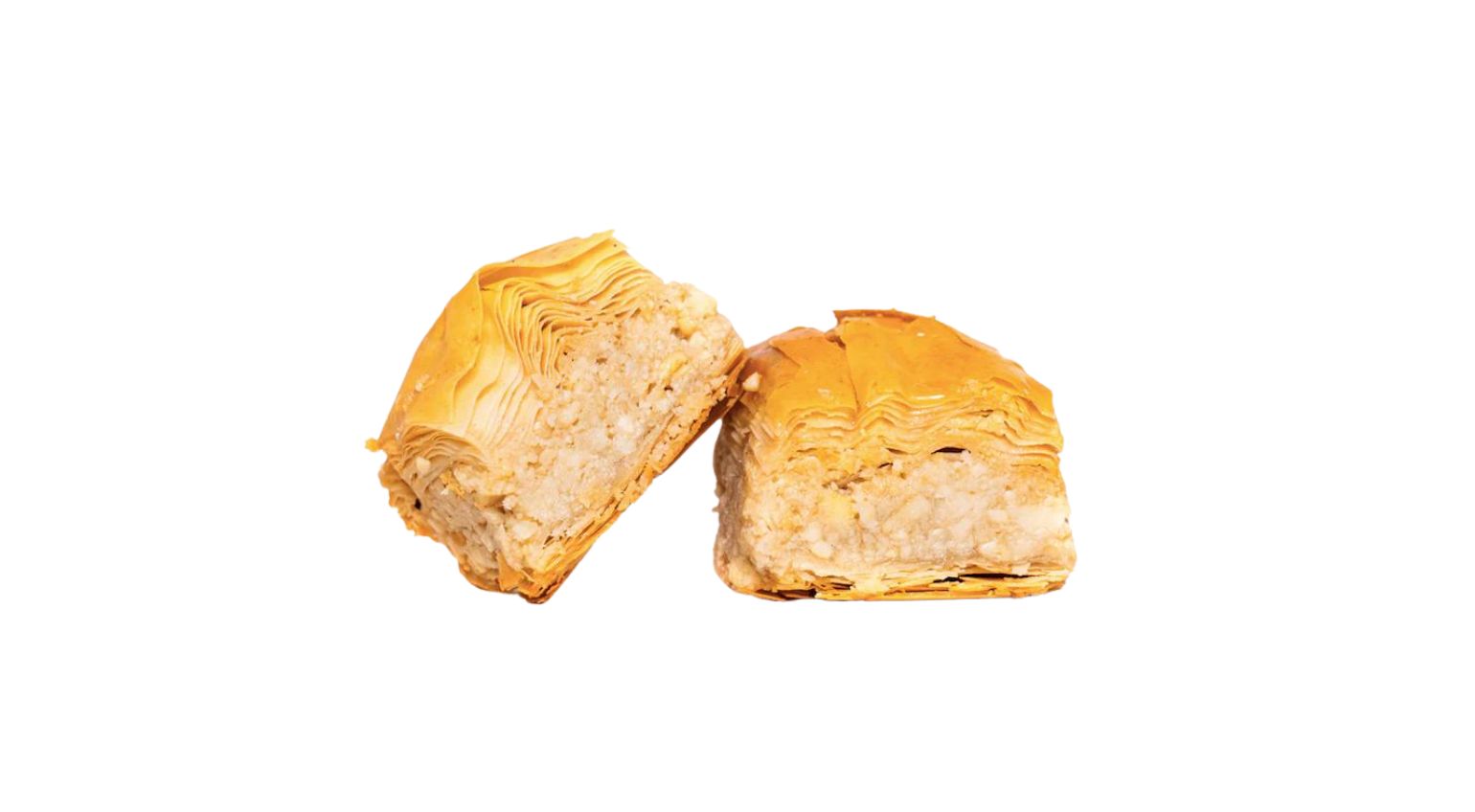 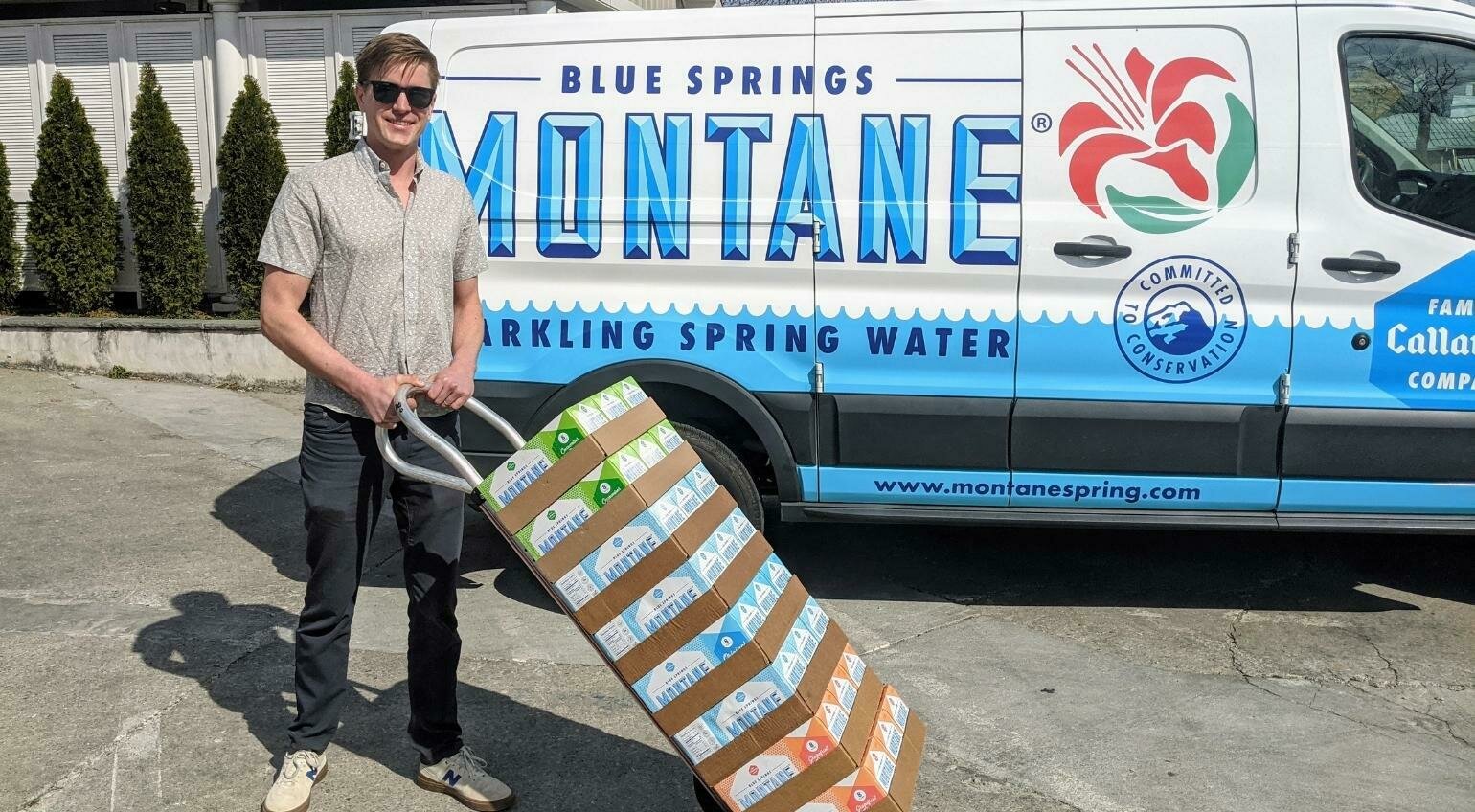 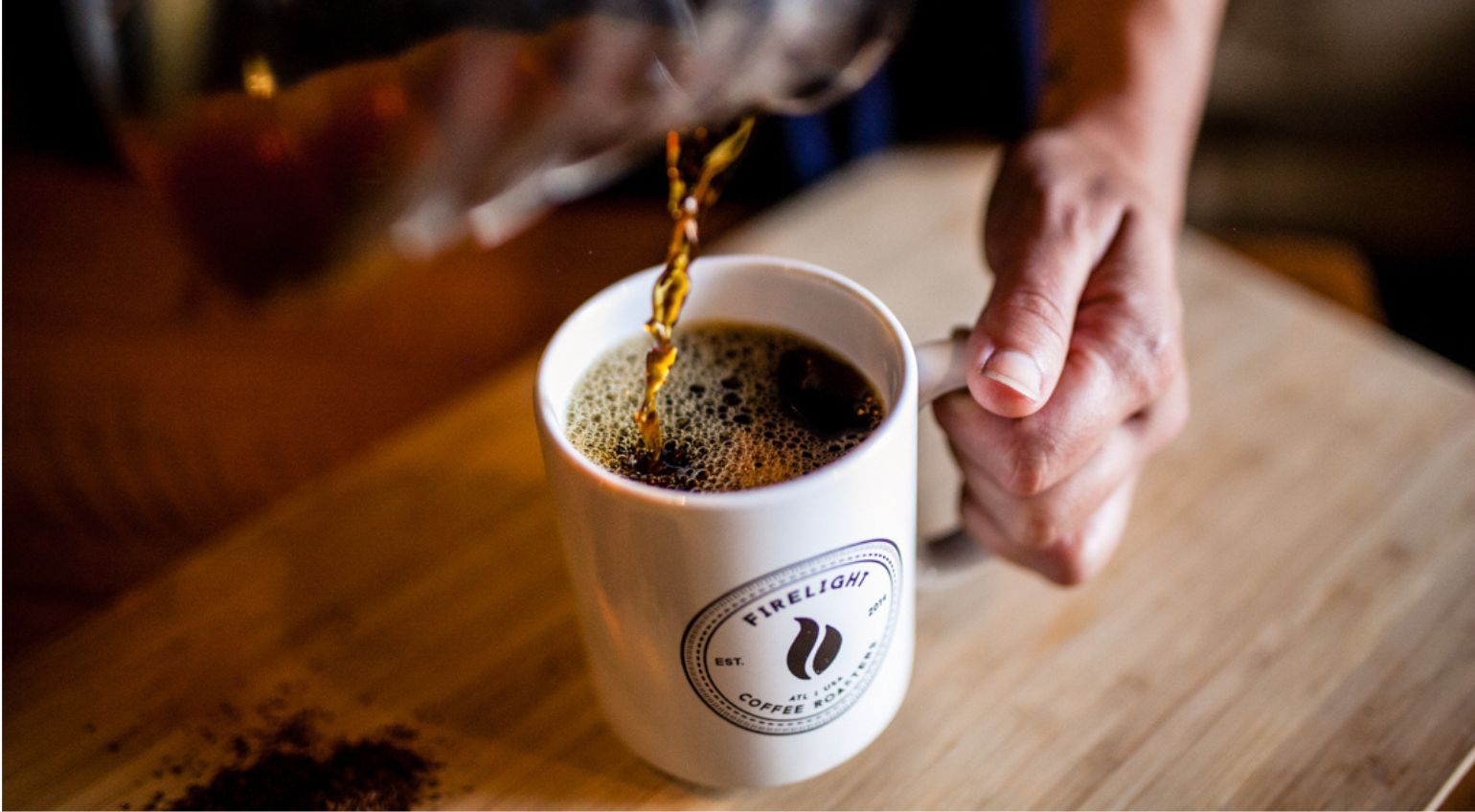