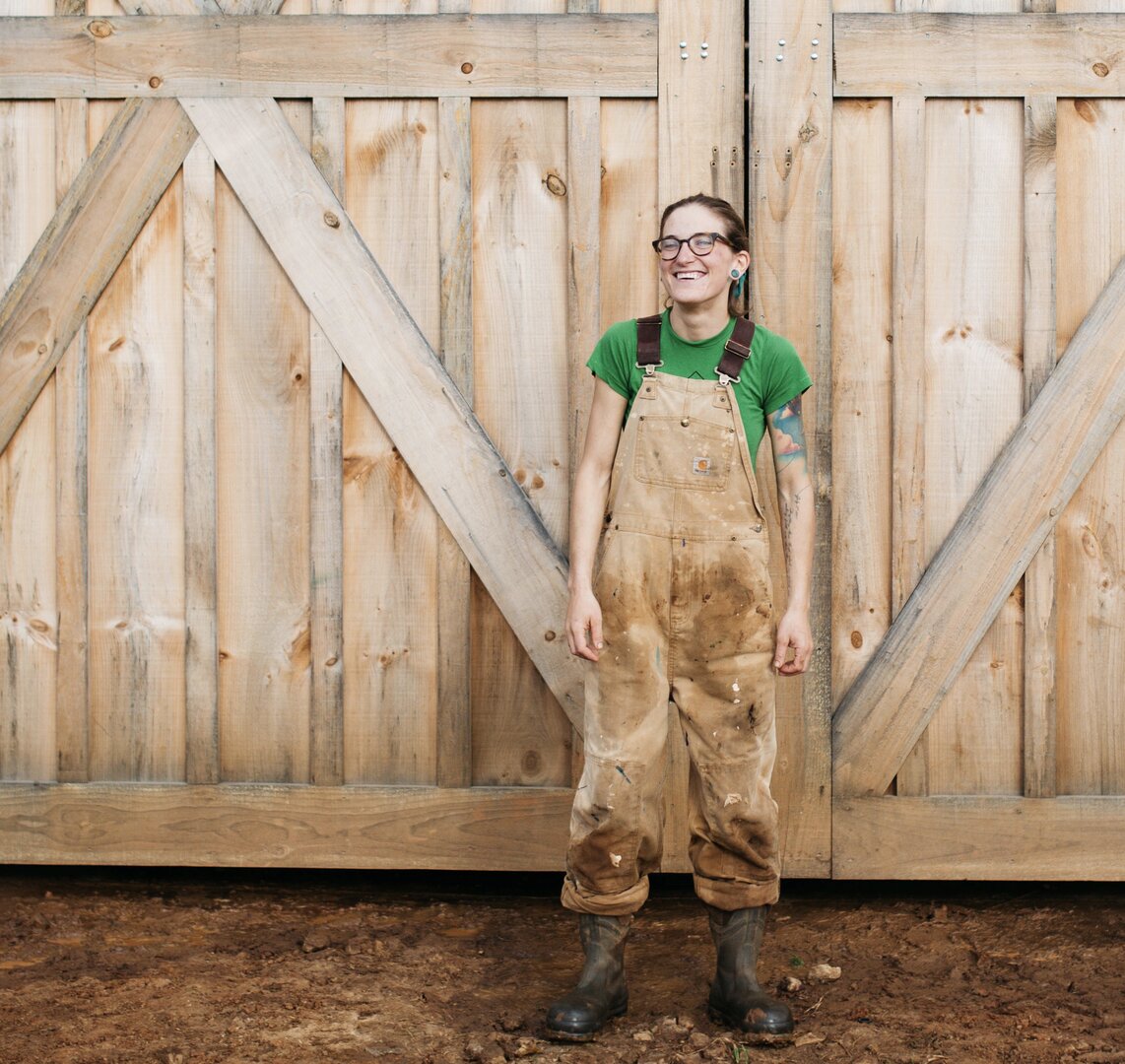 Rodgers, an only child and Michigan native, recalls that her father always wanted to be an entrepreneur. He had a hair salon and a dollar store, but had to maintain his job as a manufacturers rep of beauty supplies. After a first job at McDonalds in high school, Rodgers quickly realized she didn’t believe in that kind of food industry and went on to work in restaurants during her time at College of Charleston, making money and serving food. “I got a job at the Carolina Yacht Club right on the water. The chef was bringing in food from local farmers. I thought that was so cool.” The inspired Rodgers began visiting farmers markets, read the Omnivore’s Dilemma, and started cooking for herself. “Then one day I sat down at my computer and typed, ‘Can you learn how to farm without going back to college?’”

Turns out the answer is a resounding YES; at least for the numbers savvy Rodgers, whose wits and will more than made up for any farm-related lack of skills. Her web search led her to an apprenticeship at Serenbe Farms, where she was promptly hired and promoted to farm manager. But during her second season farming, tragedy came knocking at the door.

“I lost my dad in 2011, two years after college,” Rodgers somberly reflects. The pain is still visceral, and sitting here in the barn, her emotions betray the scars of a still healing wound. But the healing is clearly evident as well: “One day I was out in a field weeding and realized that my dad gave me the opportunity to have everything that I ever wanted. I can have the business and be the entrepreneur that he didn’t get to have or be.” Rodgers spent the coming years dreaming about her own farm, always wondering what she would call it. “One day I came up with Rodgers Greens and Roots. Then, after the fact, I realized that those were my dad’s initials: R-G-R, Robert George Rodgers.” 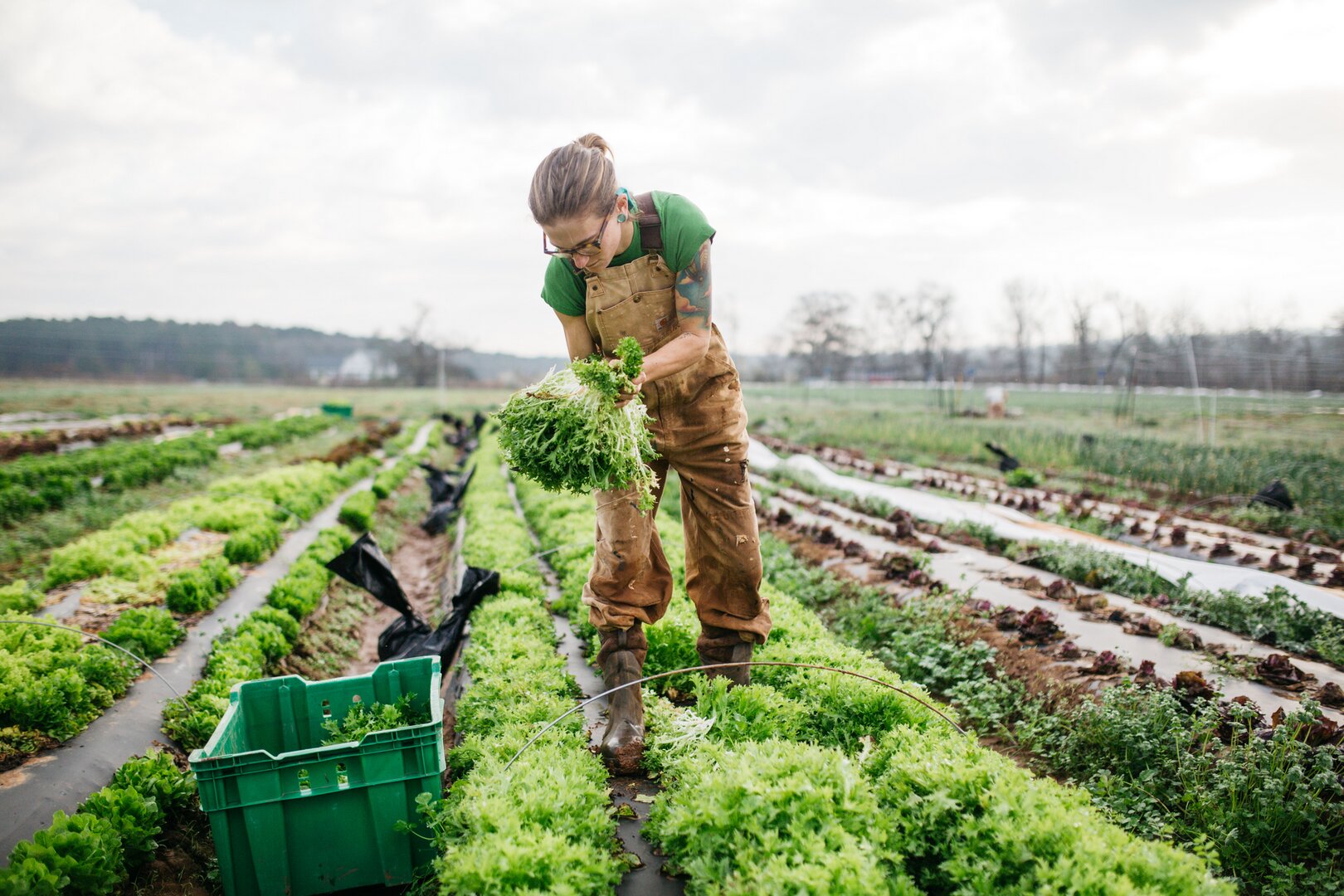 Armed with a newfound passion, Rodger’s entrepreneurial dream began to mesh with reality when her partner found a piece of land outside Palmetto, Georgia and arranged a visit with a realtor. She fell in love with the 60-acre plot and its flourishing soil, and before she knew it she was signing on the dotted line for the first time in her life. Work began immediately for Rodgers and she set out to hire a couple trusted hands.

Chicago native and former Serenbe Farms employee Andrew Blake was the first to come on board. “Her hard work, the way she grows things, and her interactions with the community drew me to continue working with her here,” remarks Blake. There is a general air of mutual respect among the team, despite some long days. 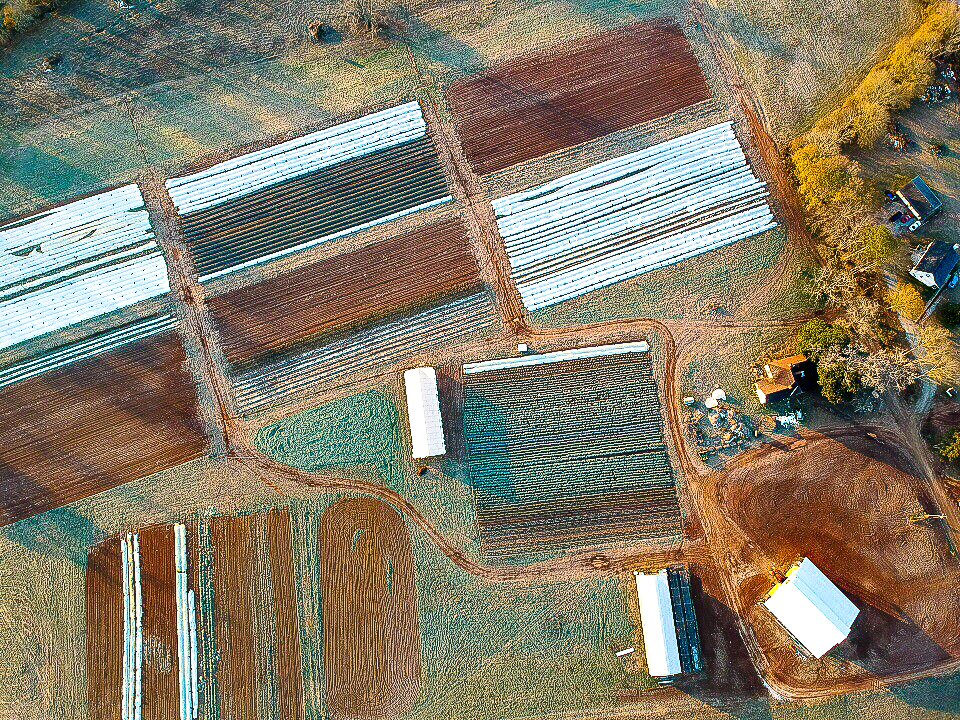 Even given the long days and challenges of farming, Rodgers maintains that, “It’s easy to grow vegetables but it’s hard to sell them.” So a big portion of her time is spent identifying reliable sales channels. According to Rodgers, “This first year was a complete gamble; thank God we made it to the end!” She’s quick to give kudos to Atlanta restaurateurs like Ford Fry and Linton Hopkins for their support of local farms. St. Cecilia, King+Duke, Holeman and Finch, and Restaurant Eugene have been buying her produce since nearly the beginning. But starting a farm is a risk and diversity is crucial. Wholesaling her produce also became a valuable risk-mitigation strategy during her first season. “It’s difficult to run a business on a roller coaster ride of income. So, to have a stable income from Fresh Harvest keeps our doors open. I can pay my employees every week and we can keep going from season to season.”

Even with solid sales channels, it can be difficult to educate consumers on the importance of buying local. In mixed tones of hope and frustration, Rodgers voices that, “Georgia is an agricultural state. We have such great soil, yet we are importing so much of our food. I would love to see a day when everyone living in this state gets at least half their food from Georgia producers. With as many people that are in metro Atlanta and how few of them are buying local, we haven’t even scratched the surface.”

Ashley Rodgers is not a standard farmer, and Rodgers Greens and Roots is not a standard farm. In fact, she’s one of a kind, a dynamo driven by sheer passion. What makes a good life for Rodgers is family and doing something she loves. “I’m not farming so that I can make a million dollars. I farm because there’s nothing else I’d rather do in this world than grow vegetables.” 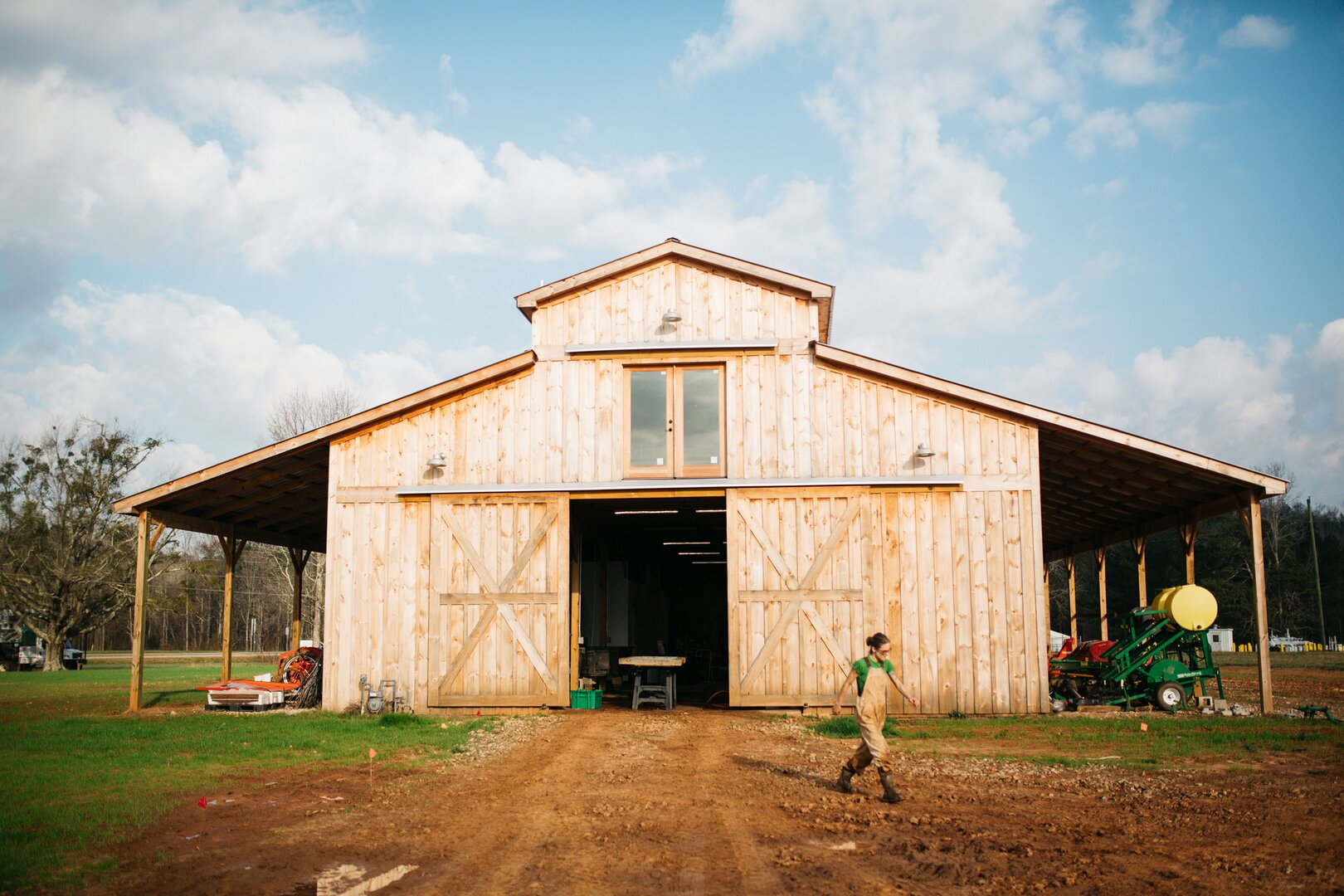 Produced by Rodgers Greens and Roots 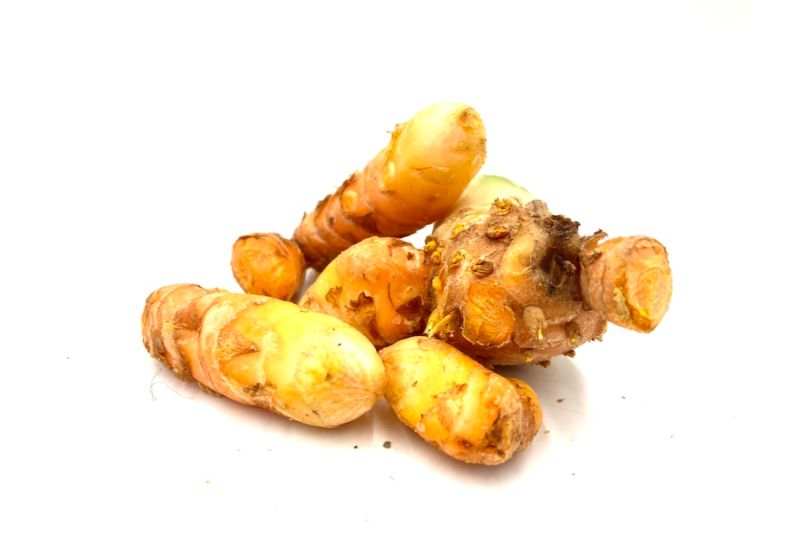 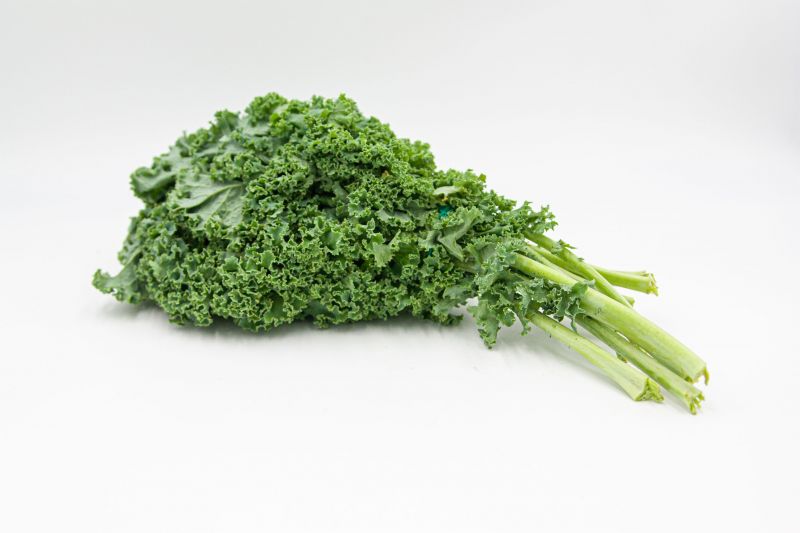 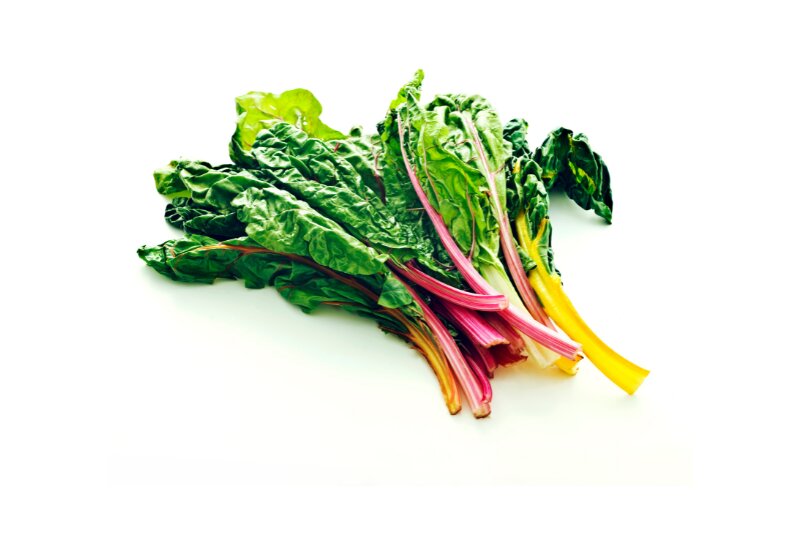 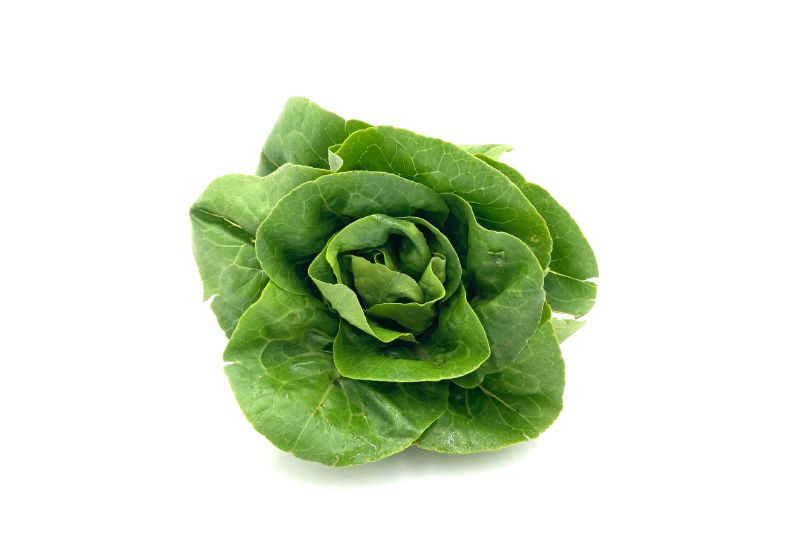 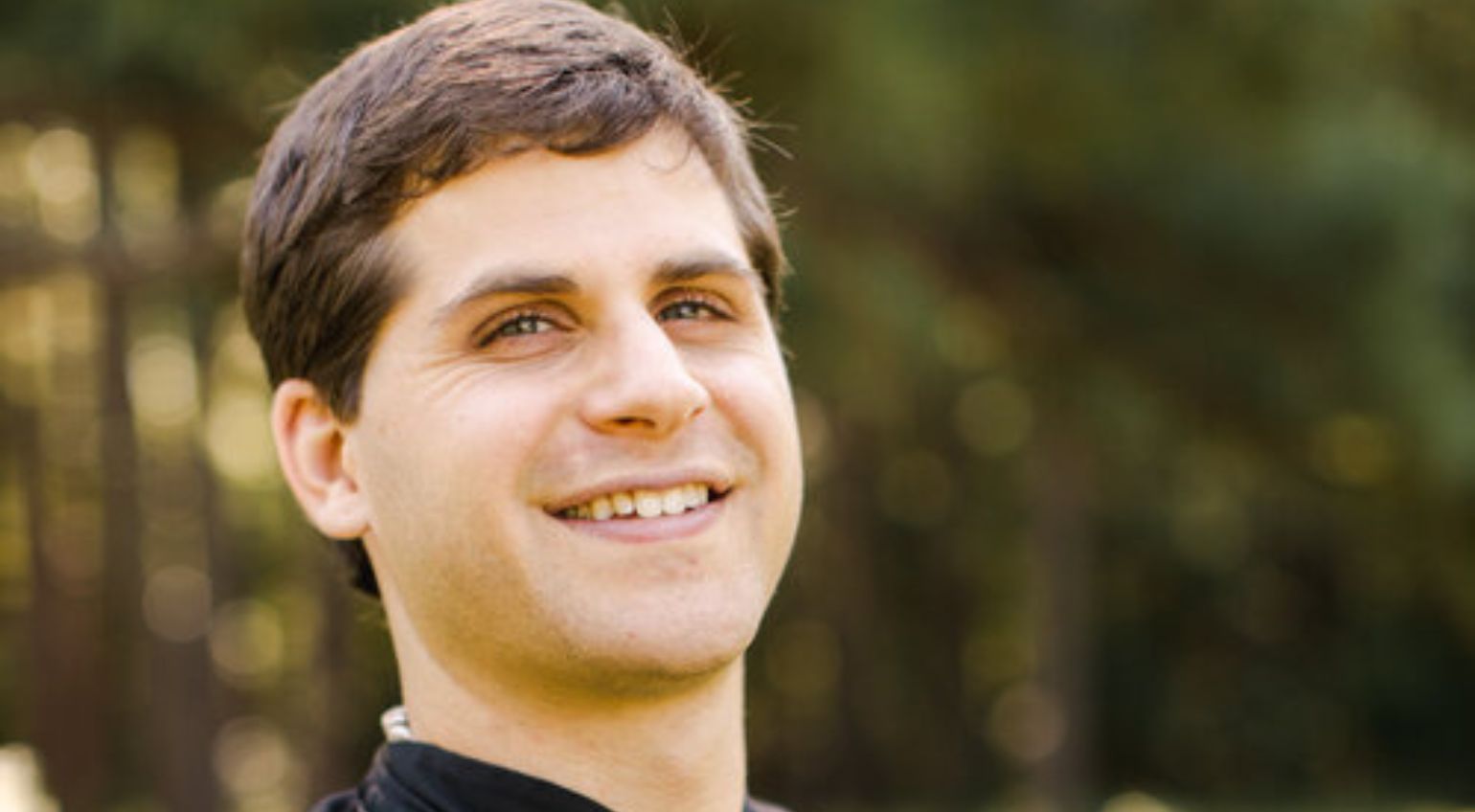 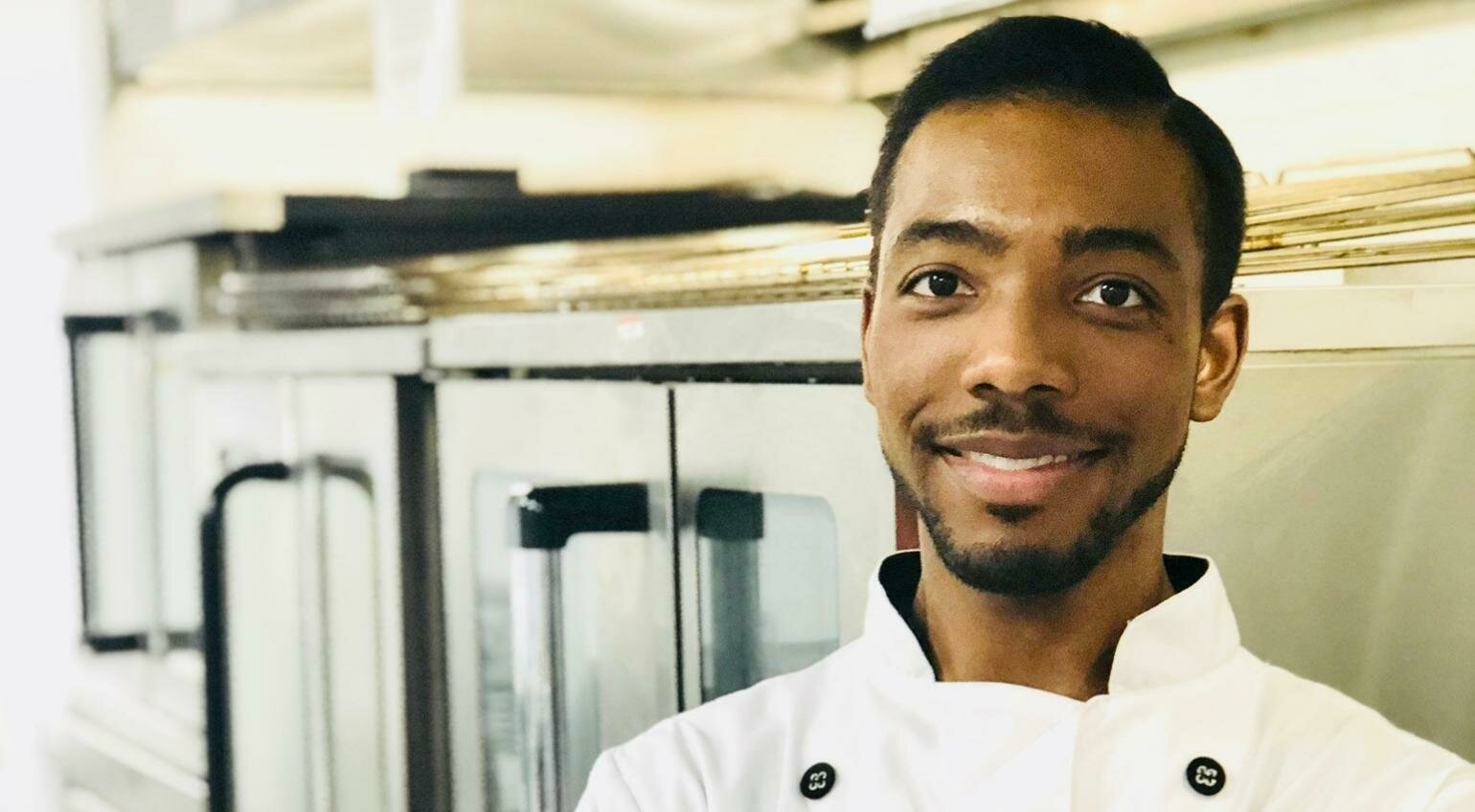 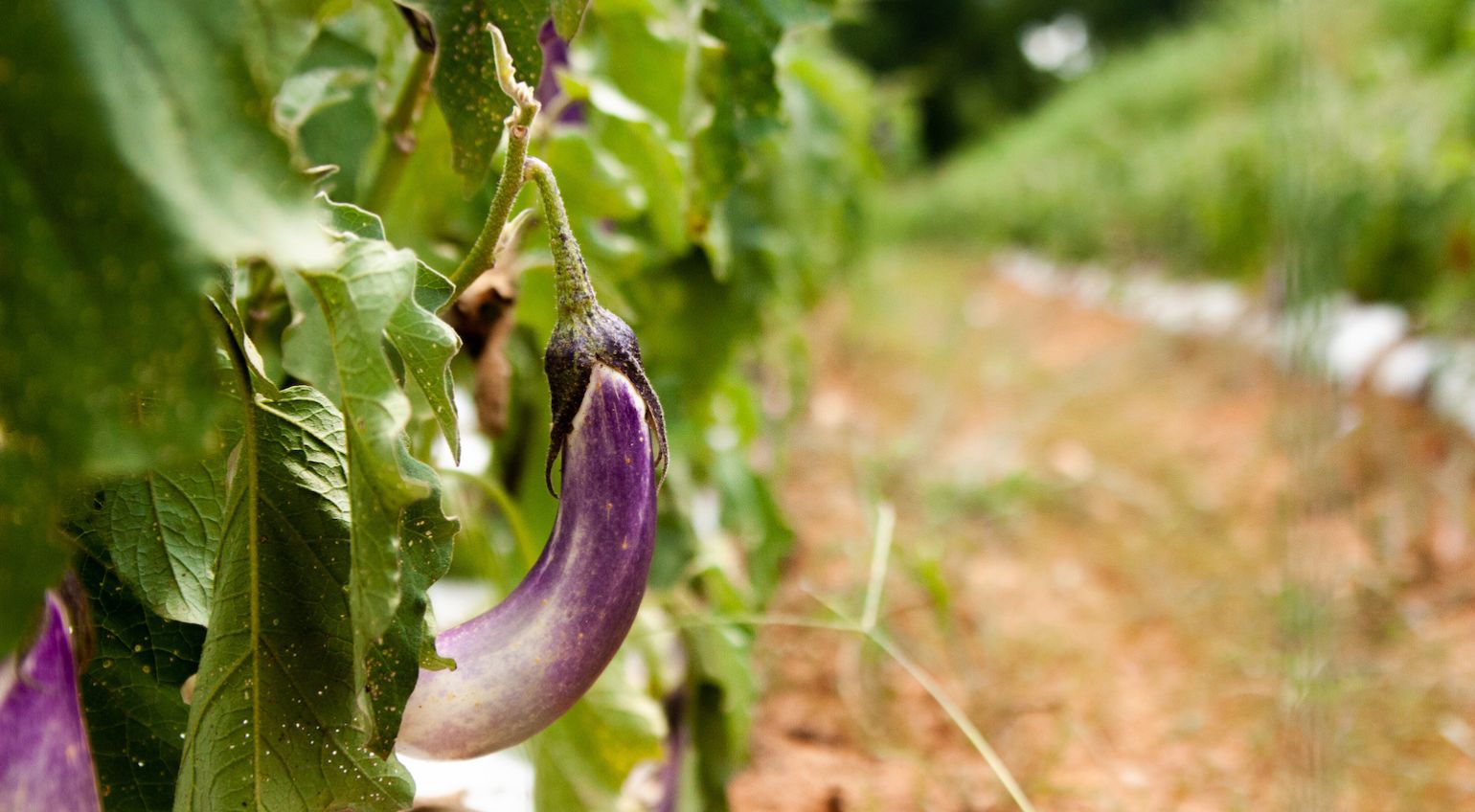